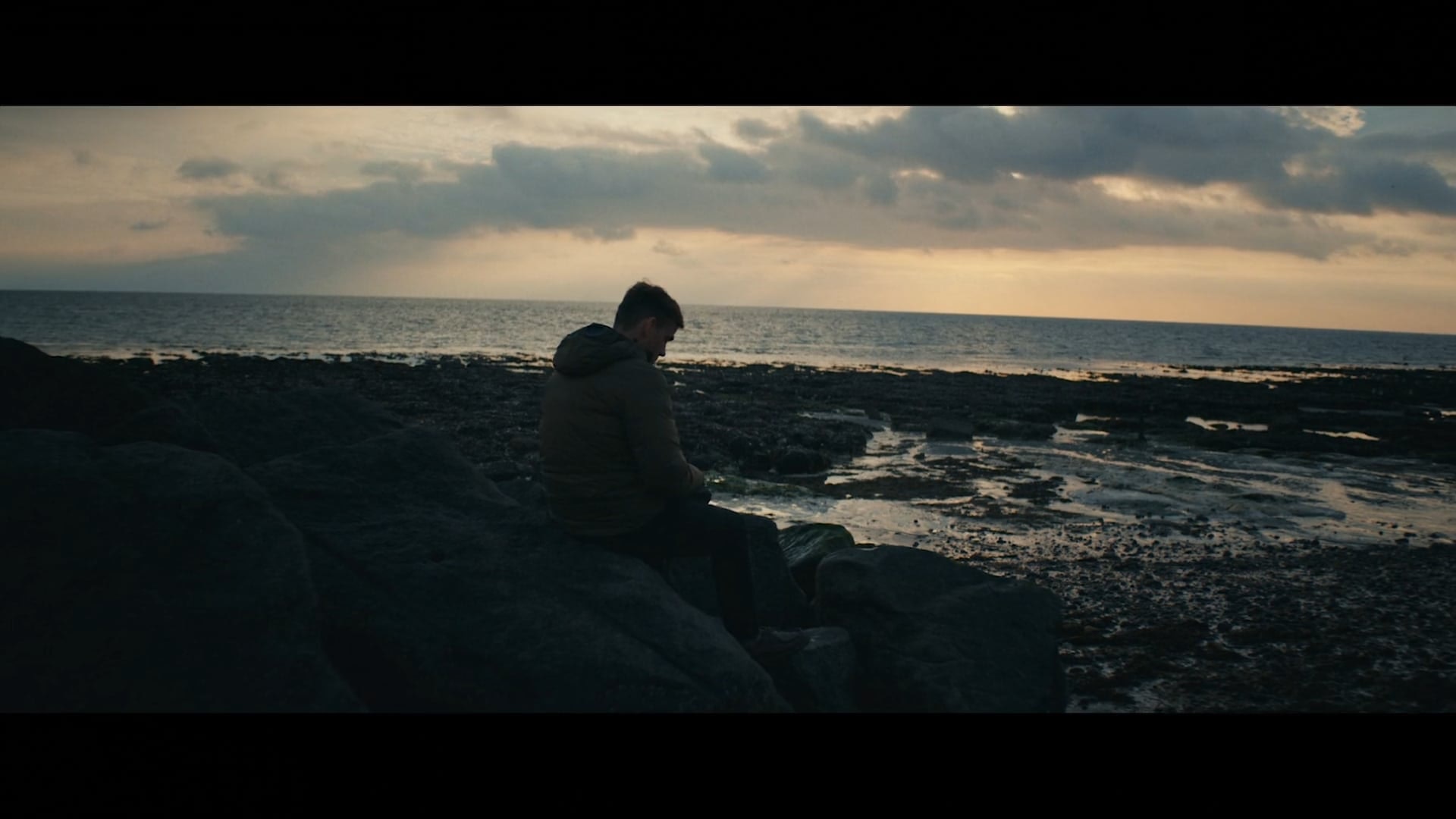 For the seventh C.P. Company - Eyes On The City project Ewen Spencer offers a personal urban perspective on his life as a photographer living in Brighton with his son Kuba.
Ewen is a British photographer and filmmaker whose work focuses primarily on youth and subcultures. He began his career working for style, music and culture magazines "The Face" and "Sleazenation" and has since transplanted himself into groups of young people and musicians to form numerous personal projects, as well as making films for Massive Attack , The Streets and The Charlatans and undertaking commercial work. Ewen explains how moving to the city provided the opportunity to explore his photography as well as giving his son a creative place to grow up.