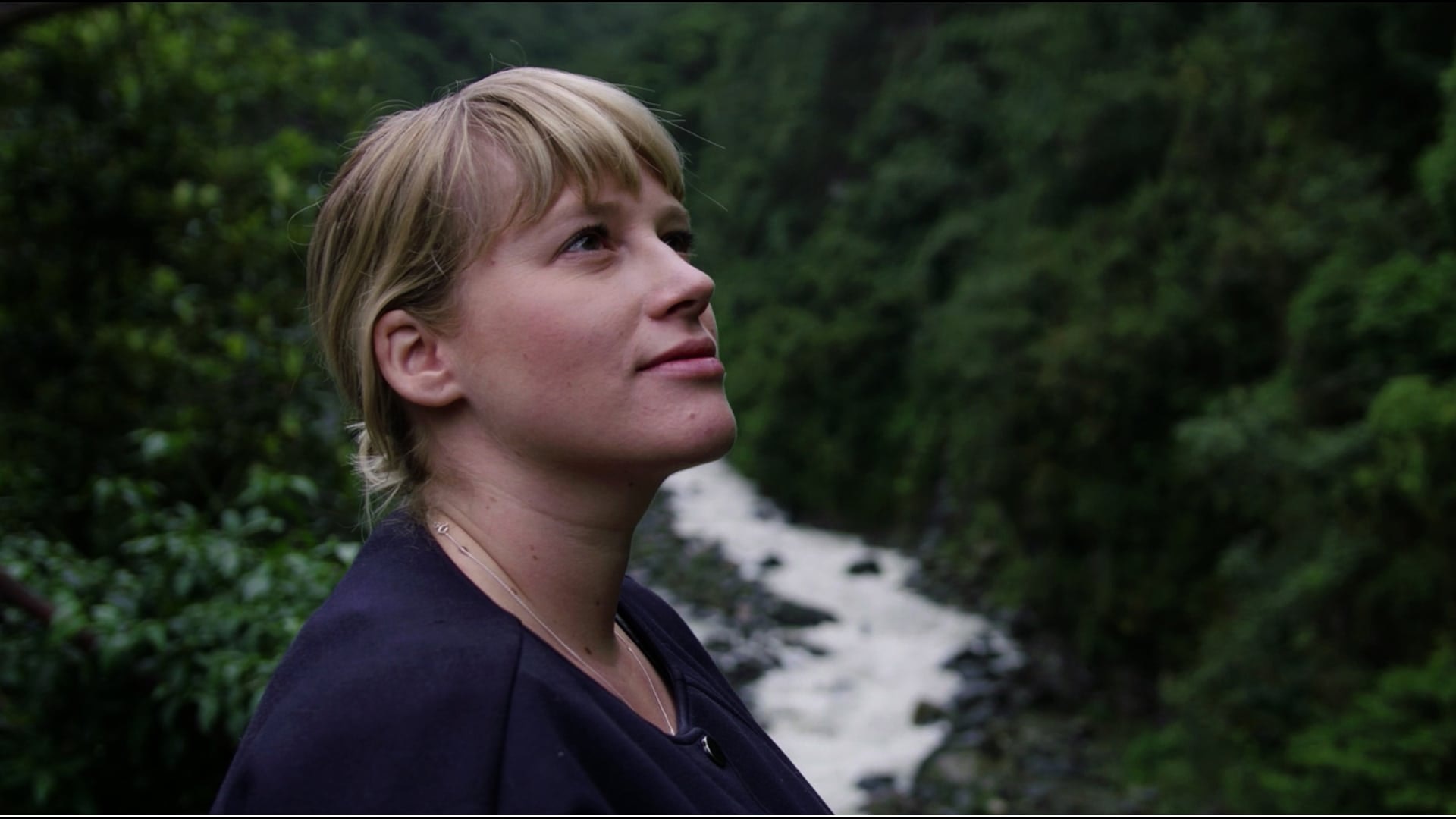 Kamilla Seidler is the head chef at Gustu, the restaurant project by Claus Meyer, who founded also Noma. Gustu was created in 2012 to repeat the success of Noma in another part of the world with different people and different ingredients.

Gustu is a restaurant and a cooking school which was meant to inspire a new generation of Bolivians. Another aim is to emphasize the link between producers and plate applying the “0 kilometer” philosophy: working exclusively with ingredients planted, raised, grown and processed entirely in Bolivia. This is opening up a world of opportunities through improving living conditions for farmers in this landlocked South American nation as also for culinary innovation.

“If you have access to a large diversity of products, unknown to foodies, then you have a strong chance of coming up with something that could have global interest. Bolivia may have the most interesting and unexplored biodiversity in the world. If we succeed, this will mean more to the Bolivian nation than Noma and new Nordic cuisine has meant to anyone.”

And they succeeded. Also because of Kamilla, the passionate, determinate, energic lady who is a great team leader and an extremely talented and inspiring chef. Kamilla, who was born in Copenhagen, successfully finished the Hotel & Restaurant school in her city and gained a wealth of experiences in the restaurants like Mugaritz, Manoir Aux ‘Quat Saisons, Paustian and Geist where she always stood out for her professionalism and perfectionism. Gustu is listed between 50 best restaurants in Latin America and is a new destination for the foodies from all the world.

In 2016, she was named the Best Female chef Latin America's 50 Best Restaurants.